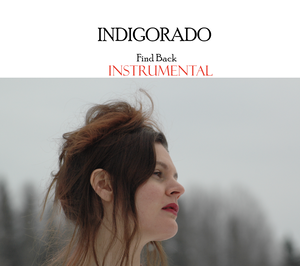 Happy 2023 everyone! Today we are releasing the instrumental version of our album "Find Back"!

So what does it mean? Is it just without vocals? Yes. And no. Cathrine's vocals and expression is at the very core of what makes… 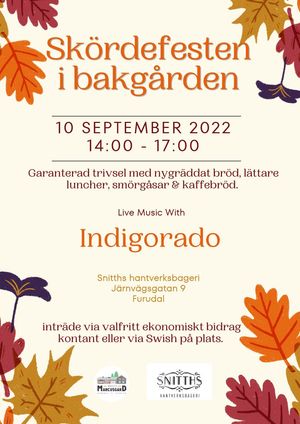 Catch us live in Furudal on Sep 10th. It's a Saturday afternoon gig in 3 sets of 30 min. Snitths bakery will serve the most delicious fika you can imagine.

The first song on the album with the same title (Find Back) has got its own little lyric video. 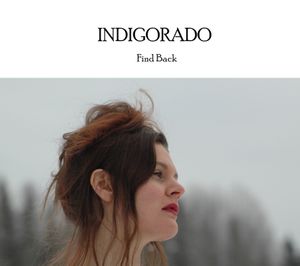 Our debut album Find Back is here! Or there. Or perhaps a little everywhere.

We are over the moon to announce that our album Find Back is released on June 10th! It contains of a number of songs that has previously been released as singles+3 new recordings.

This process, well it kind of started… 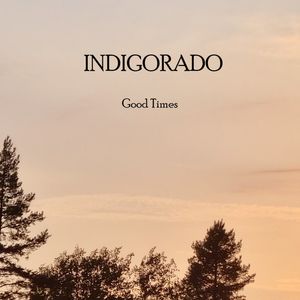 Yes, on May 6th we'll release this tune out in the world. It's a song about having faith in the fact that good times will come (at least in all its relativity). It's ok to feel sad or to lack… 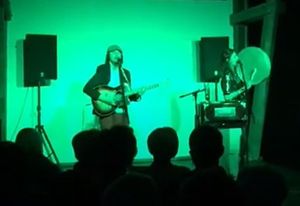 This is yesterday's news, but since this video footage is previously unseen, I guess it belongs in the news section anyway. A great moment in time when we toured in Germany in 2017 together with Conrad Vingoe. 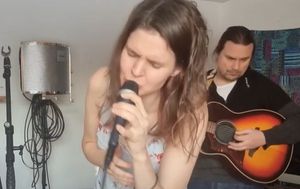 Happy holidays everyone! Here's a cover of the song "Engler i sneen" (Angles in the snow) written by Ole Paus and Jonas Fjeld. Watch it here.

Please is the very first song we released, back in 2015 or so, and we have performed it many times live. However, we discovered that we had no recorded videos of us performing it as a duo. We thought it… 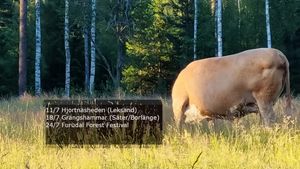 Summer is here for sure. Last weekend we had a real good time playing a concert in our garden. And we are so grateful that so many of you came to share the moment with is. Tomorrow Jul 18th we… 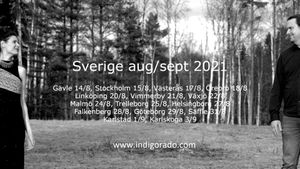 This is how we do it this time around. The cities and dates are decided. Check.

When the esteemed folk rock band Vamp visited Ås they were looking for a local female vocalist who wanted to sing a duet together with them. Cathrine applied and was selected and had great fun performing with these talented bunch of fine musicians. The concert took place Mar 2nd and here is a short clip from that.

Our new single is out on Feb 16th! It's called Say No More. Available on streaming sites and on our website. 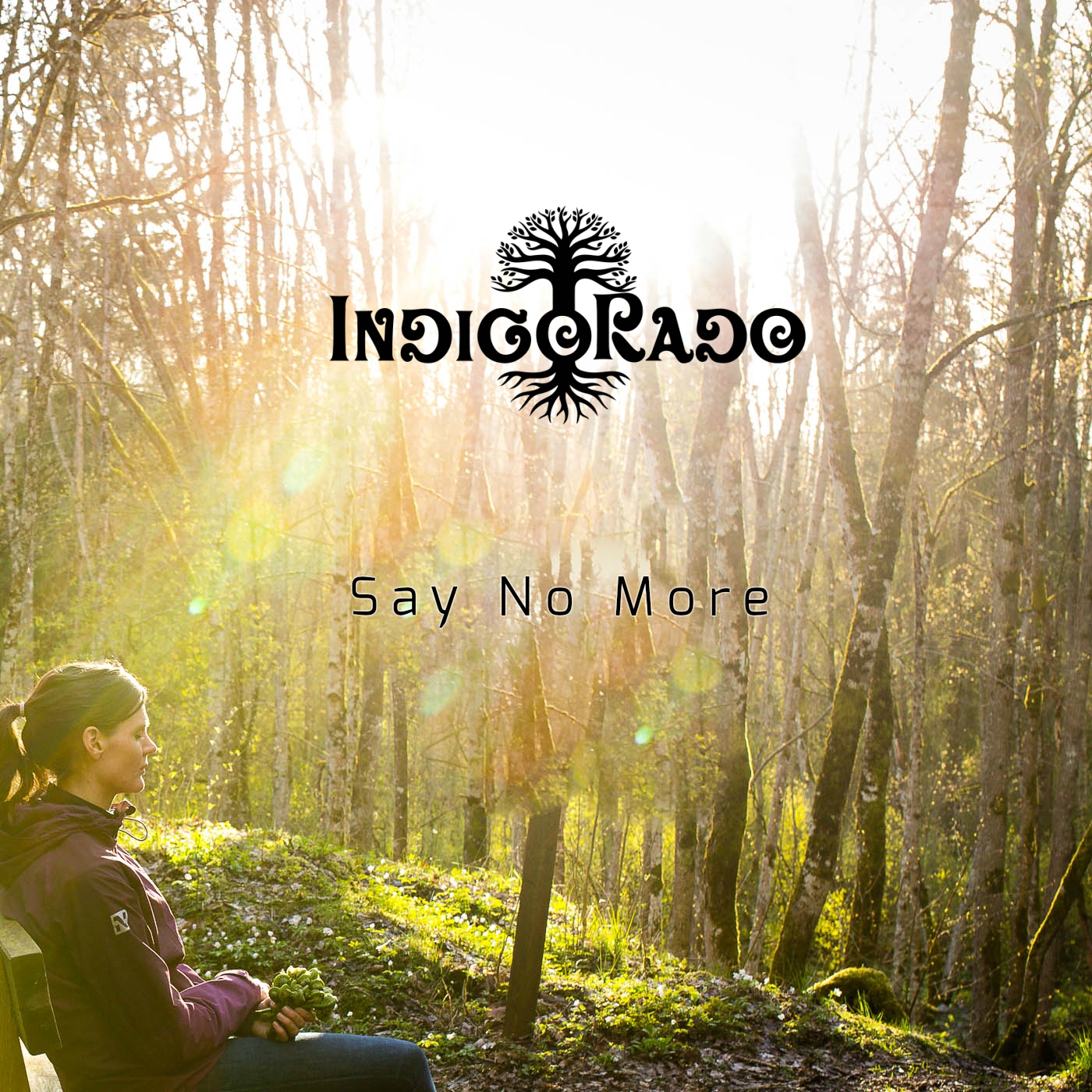 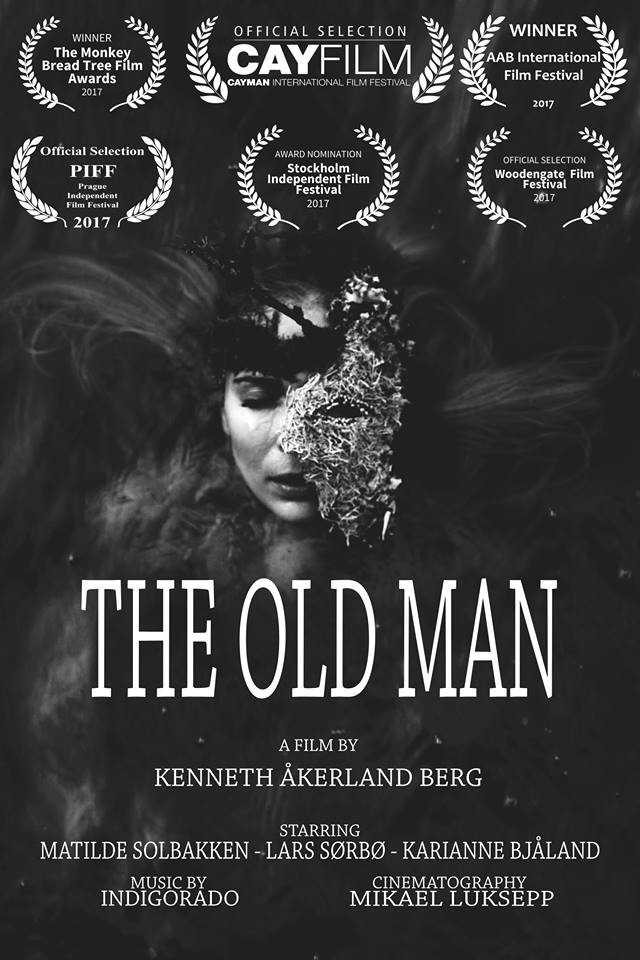 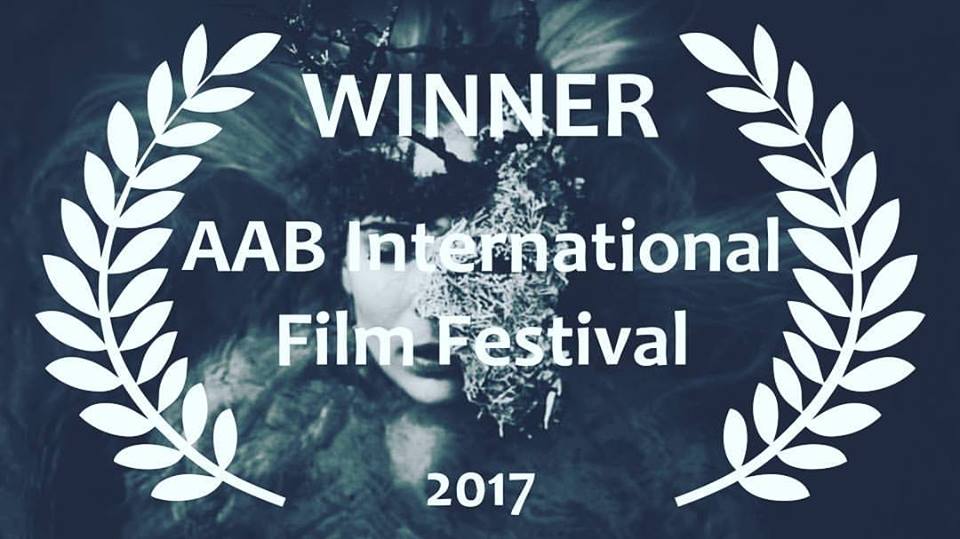 2017-03-17
The music video to our new song "The Old Man" is finally finished! Oh my, we are happy and grateful for all the wonderful people who has been a part of this process. Check it out here. 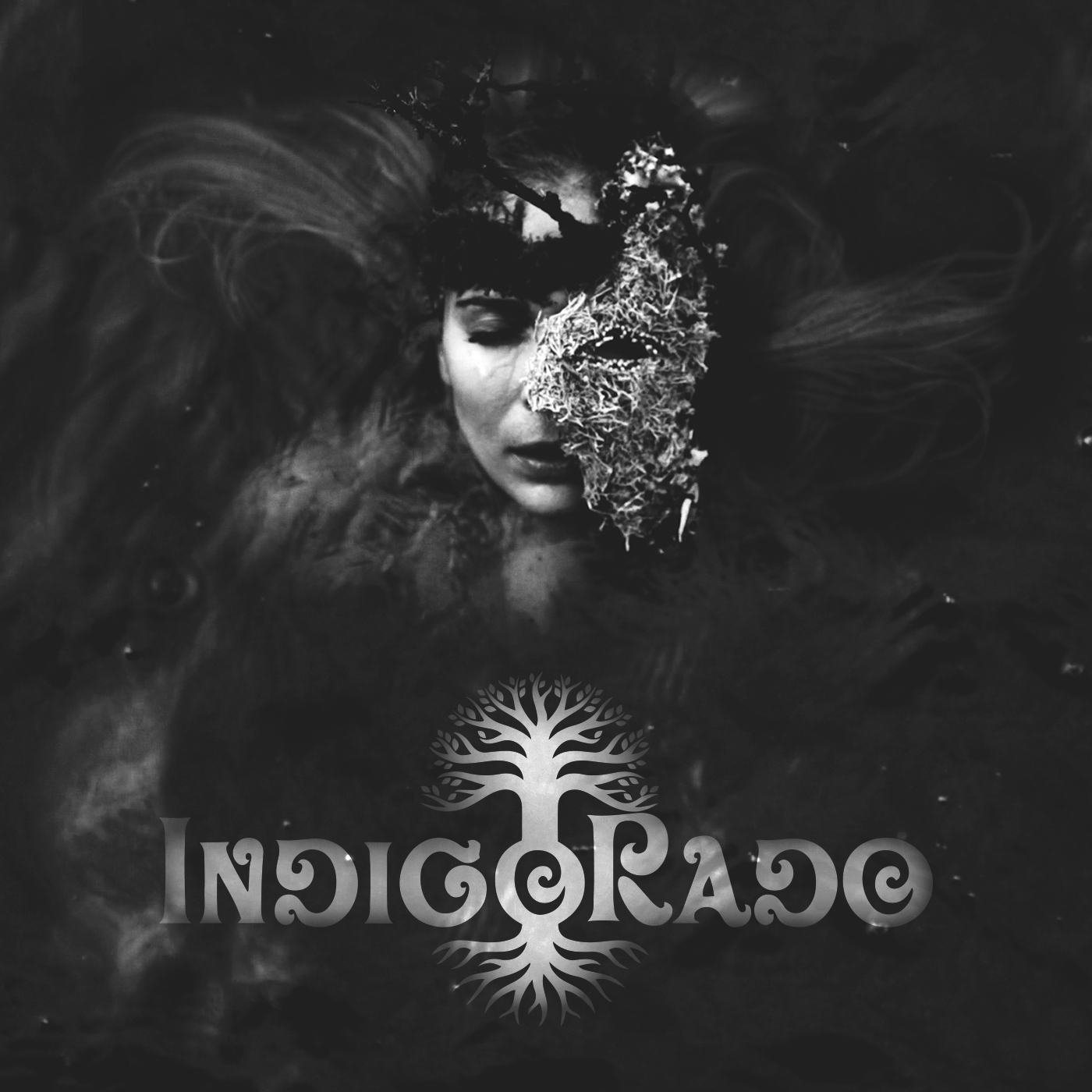 2017-02-15
See you at Parkteatret in Oslo next Wednesday at the Grønnskjerm-event. We're talking about world-premier of the music video to our song "The Old Man" which will be released in April. 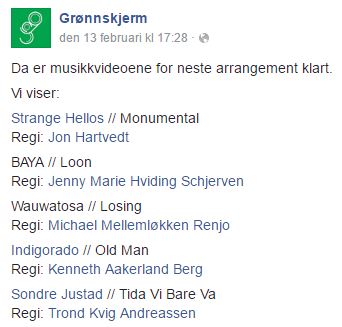 2016-12-22
A Christmas gift was sent to us just now: a live video from our gig at Fabriken in Malmö earlier this year. Enjoy! 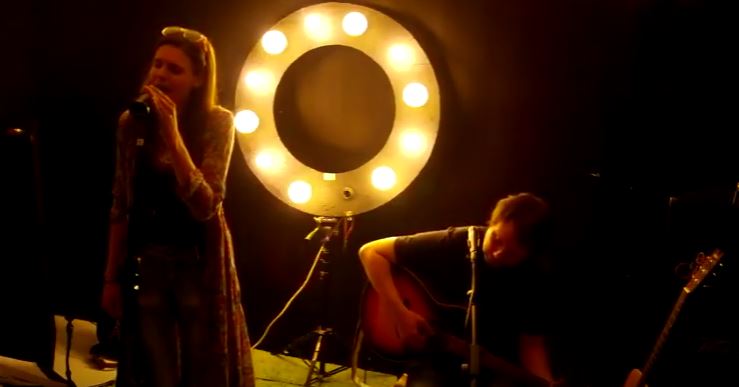 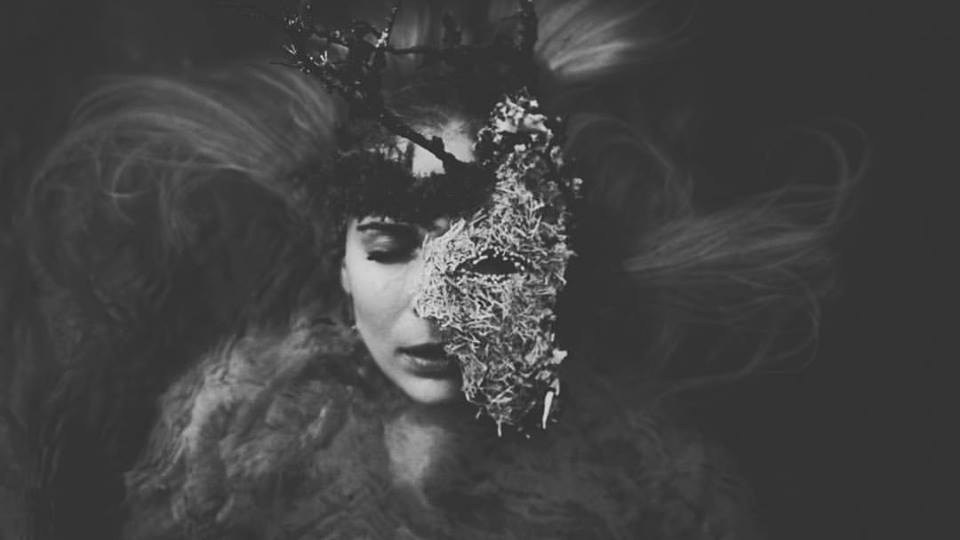 2016-08-08
Let's squeeze out one last video from Working Class Hero Festival 2015. A true pleasure to perform with our wonderful band this day. 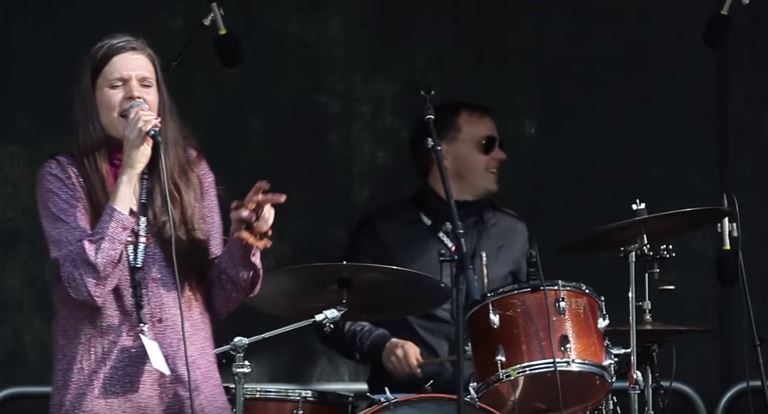 2016-07-19
We keep digging in our humble collection of video recordings from last year. 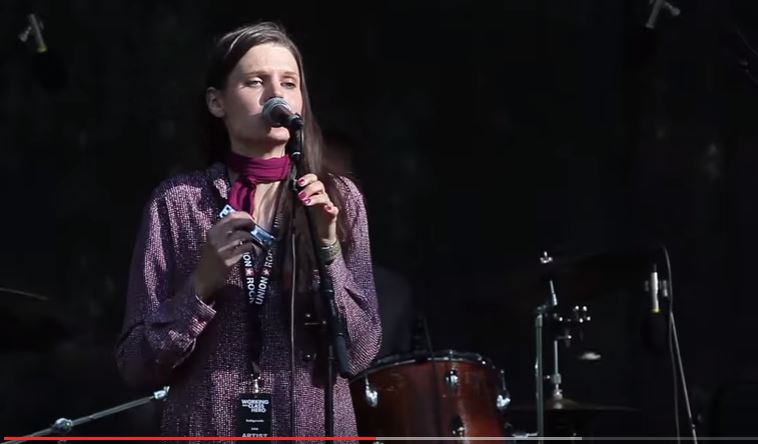 Another video! Check it out here. 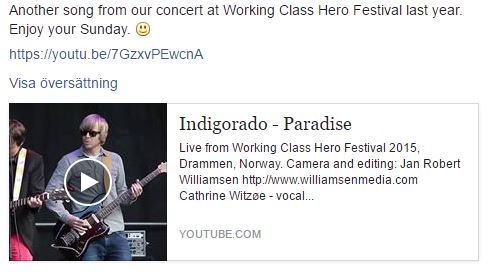 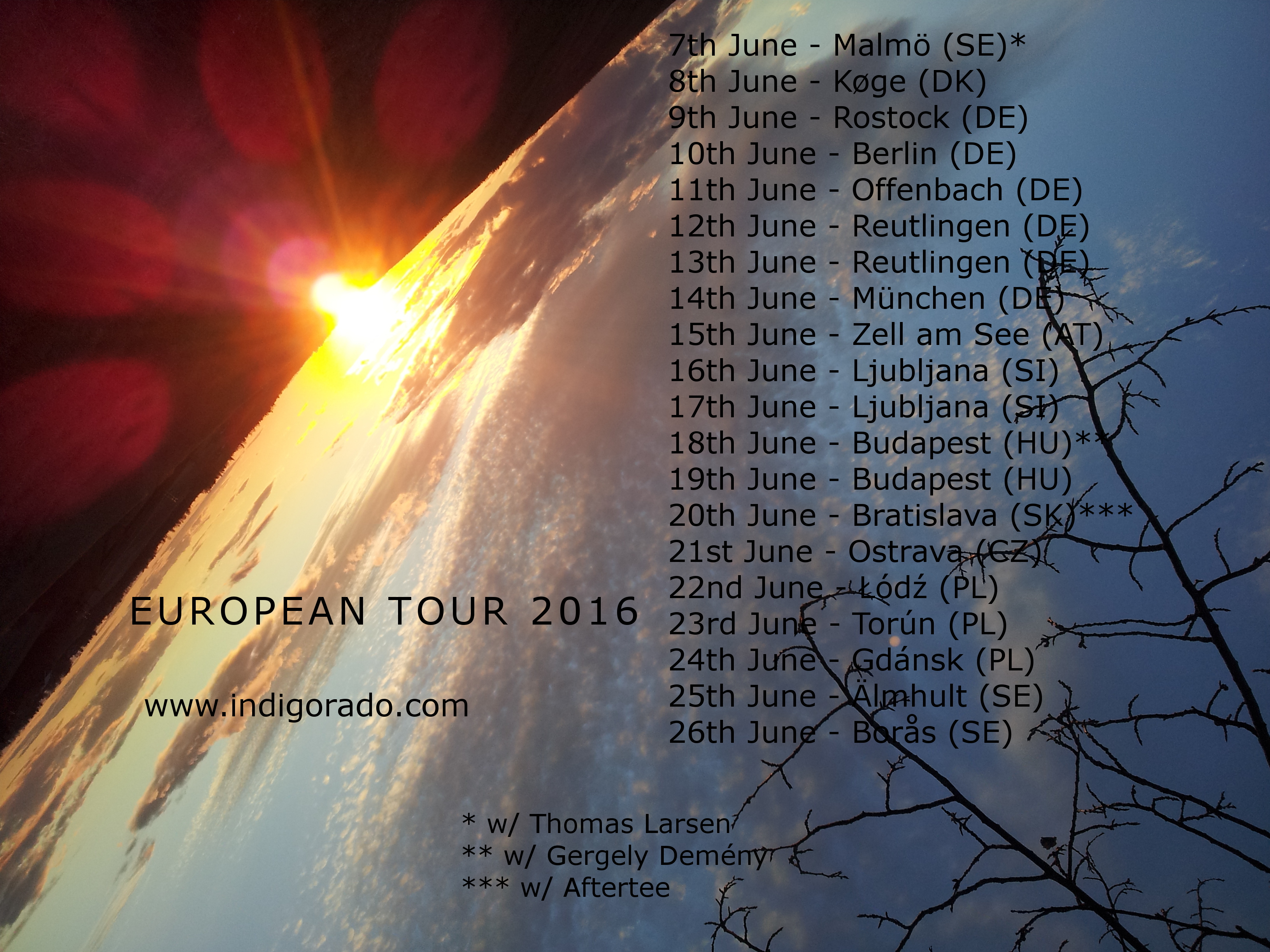